While at McDaniel College and the University of Michigan, Kellie received numerous academic and artistic honors, including a full tuition academic scholarship, yearly awards for outstanding artwork, and departmental honors from McDaniel College. She is also the recipient of a Vesalius Trust research grant and the 1998 Inez Demonet Award, presented by the Association of Medical Illustrators.

Kellie's professional career began as a scientific illustrator in 1989. She worked illustrated for the Entomology department of the Smithsonian Museum of Natural History in Washington, DC, and researched and painted exhibits for Bear Branch Nature Center in Westminster, MD.

Kellie lives in Maryland with her husband and two children. 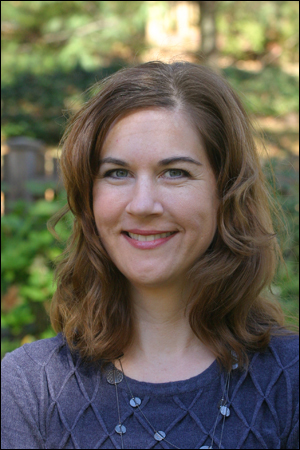